ANOTHER TYPE OF MEDICINE 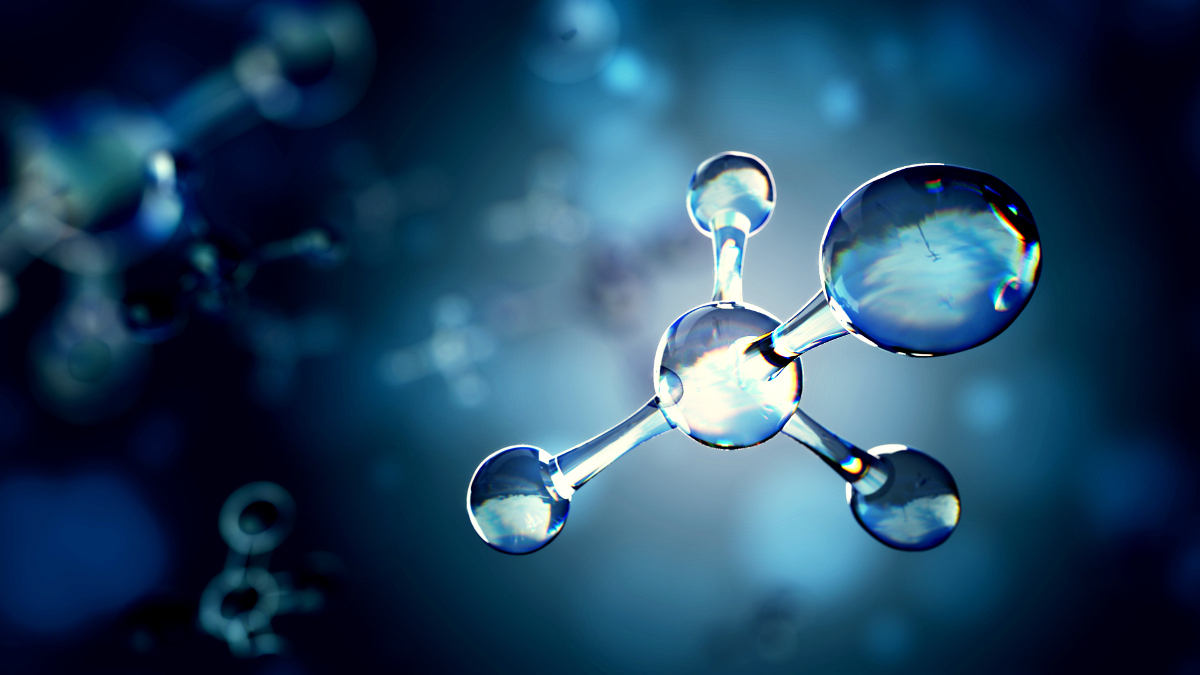 Homeopathy has been used consistently for the past 200 years and has stood the test of time, over and over again, through its own intrinsic value. Millions of people use it daily and it has transformed countless lives. However, the scientific world doesn’t sympathise with homeopathy; only glancing on a simple google search might make you discard it without a second’s thought.
The core of this controversy stems from the fact that we do not currently have a scientific system to fully explain how homeopathic remedies work at a molecular/sub-molecular level.

Homeopathic remedies are made by taking a substance from nature such as a mineral or a plant and successively diluting and ‘succusing’ (shaking) over and over, sometimes over a thousand times to obtain a remedy. There is a problem with that. Since the late 18th century, chemistry has understood that a given amount of substance is made from a finite number of small particles, called molecules. Which also means that if you keep diluting a substance over and over again you find that at some point there is no single molecule of the original substance left (this is called the law of Avogadro). Homeopathic remedies are diluted well beyond the limit where you would expect find a single molecule of the original substance left. So, there it is: it cannot work, because there is nothing in it: ‘it’s just water’.

However, since the times of Avogadro, physics has progressed immensely, and we now know that the idea that the physical world is made of solid matter is obsolete. Molecules are made of atoms and inside the atoms there are electrons and neutrons and when you go deeper it comes down to quarks and leptons – particles which have no substance as such – all they have is spin and energy. To put it another way, matter is made of energetic units.

Although these concepts are proven and incontrovertible in physics, they are not easy to grasp in our day to day understanding of the world. Current medicine still operates within models of Newtonian physics.

Until physics progresses further and brings more understanding about ultramolecular dilutions, favouring homeopathy involves a mindset which understands that this world is much more dynamic and plastic than we have thought so far. It means accepting that the world we live in has levels of existence that we cannot currently measure or perceive. 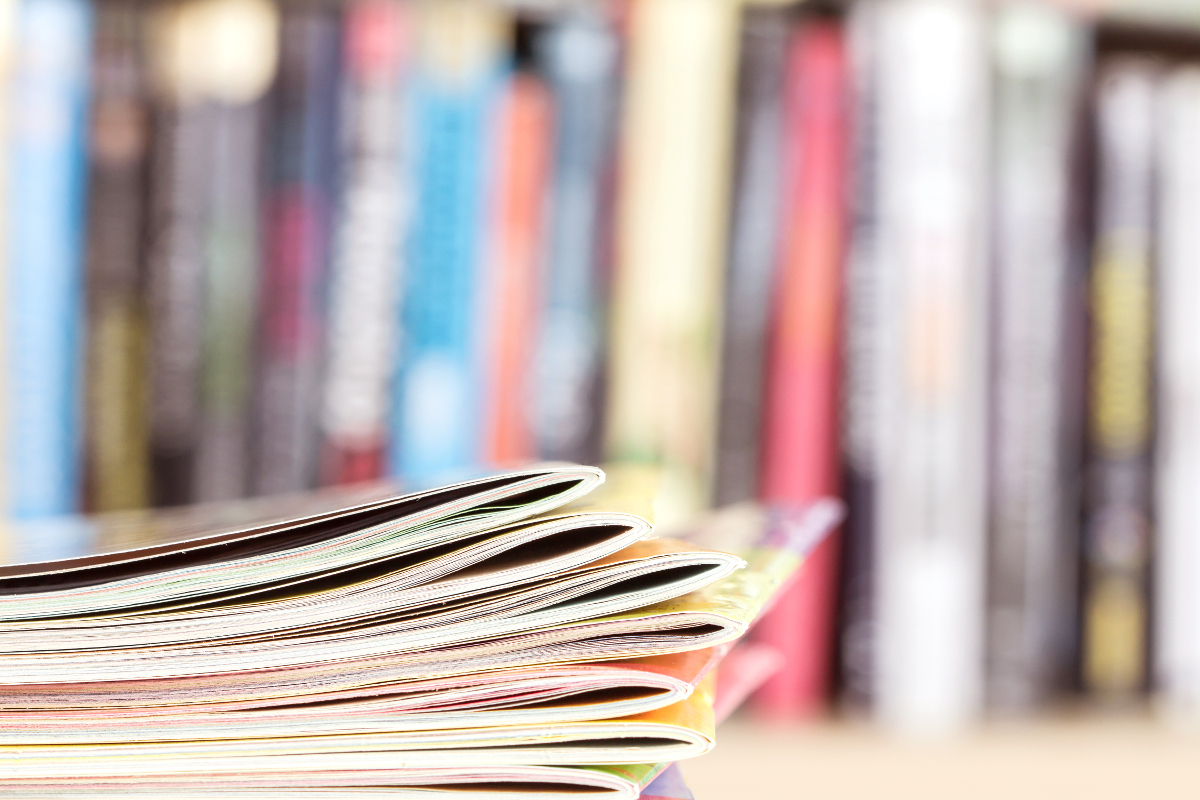 There are an increasing number of research papers which demonstrate unexpected properties in ultra-dilute solutions of water through infrared spectroscopy, nuclear magnetic resonance, mass spectrometry etc. The behaviour of ultra-dilute solutions in these experiments is significantly different from what one would expect in ‘just water’. [1]

There are also a number of experimental studies which demonstrate that ultra-high dilutions (beyond the point where there would be no molecules of the original substance left) have a clear impact on biological systems. (For example, the rate of cell multiplication when using highly diluted hormone thyroxine.) [2]

There have been five systematic reviews, four of which demonstrate that homeopathic remedies have an impact which is beyond the placebo effect. [3]

There are also observational studies looking at the results in clinical practice, rather than in artificially conducted experiments. Such studies conducted in Bristol and Liverpool showed that 70% of patients reported improvement [4]. Similar studies performed in France [5], Germany [6], and Italy [7] found consistent positive results and a decreased use of antibiotics, other conventional drugs, and fewer side effects. A study conducted in Germany showed that patients treated with homeopathy instead of conventional medicine recovered at a lower cost. [8] A study in France showed that patients treated with musculoskeletal complaints had improvement comparable with conventional medicine, but used less non-steroidal analgesia and had fewer side effects. [9]

Studies looking at comparisons between homeopathy and conventional medicine have also demonstrated a benefit. (e.g. a study of antidepressants and homeopathy in moderate and severe depression in women showed similar benefit [10])

These are only a few examples out of the hundreds studies on homeopathy to date. More research is under way.

WHAT HOMEOPATHY IS FOR 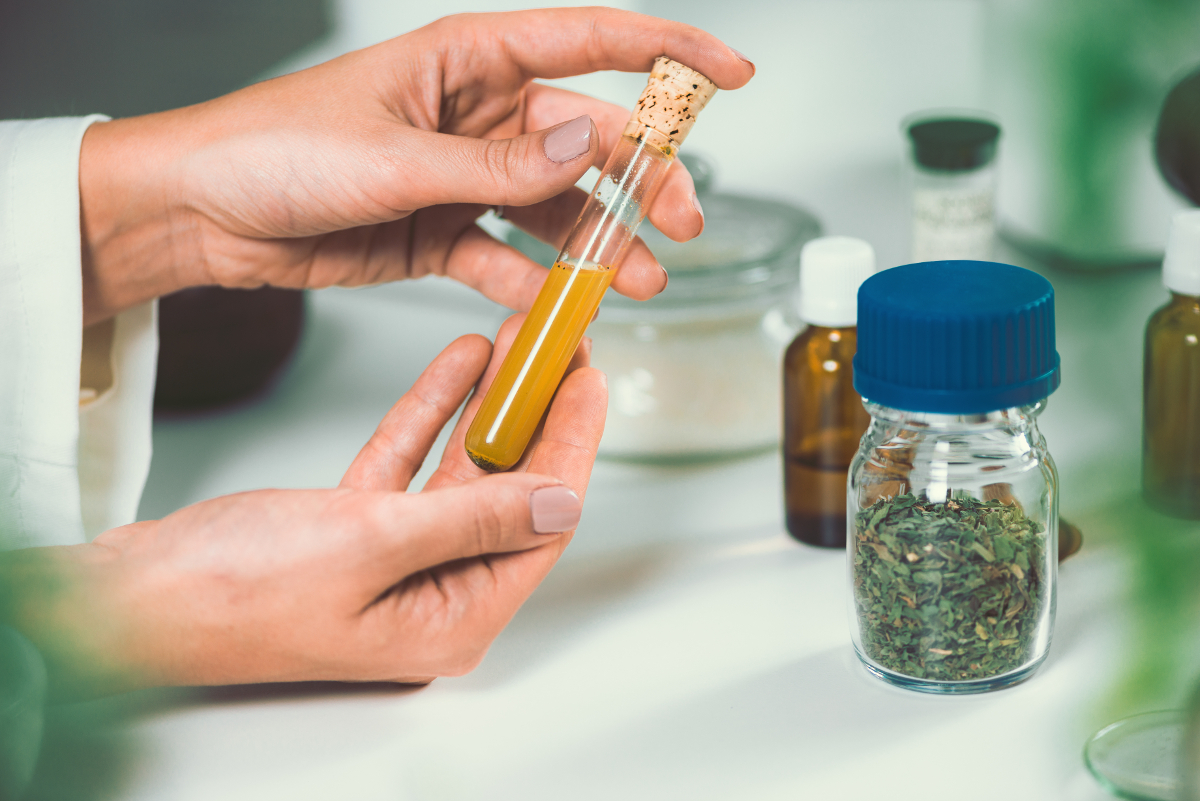 In general, the more dynamic the disease and the less structural, the more likely it is to be helped with homeopathy. For example conditions like migraines, hay fever, IBS, neuropathic pains, emotional disorders, where there is no end-organ-damage are likely achieve deeper or more complete relief than conditions where there are structural changes or physical destruction of a target organ (e.g. heart failure, Parkinson’s, kidney failure, paralysis etc.)

There are a number of conditions where supporting the body on a physical level with conventional drugs is essential and irreplaceable. The suitability for homeopathy as a complement or alternative to your condition can only be assessed on an individual basis.

ARE THERE ANY RISKS ?

Homeopathic drugs are:
1. Usually made from non-synthesised natural substances.
2. Used in very tiny dilutions often beyond the level that you would expect measurable physical substance present.

Hence they cannot cause unwanted side effects through interference with chemical receptors in the same manner that synthetic drugs do. However, it is known in homeopathy that while your body ‘reshuffles’, you may experience a transitory aggravation of symptoms or a return of old symptoms. These usually subside in a given period of time.

This comparison below is intended to explain the difference in principles and not to dissuade anyone from using conventional drugs. Often homeopathy is used as a complement to conventional treatments.

Allopathy – the treatment of disease by conventional means, i.e. with drugs having effects opposite to the symptoms.